In Thunder Lightning and Rain 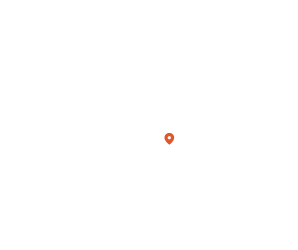 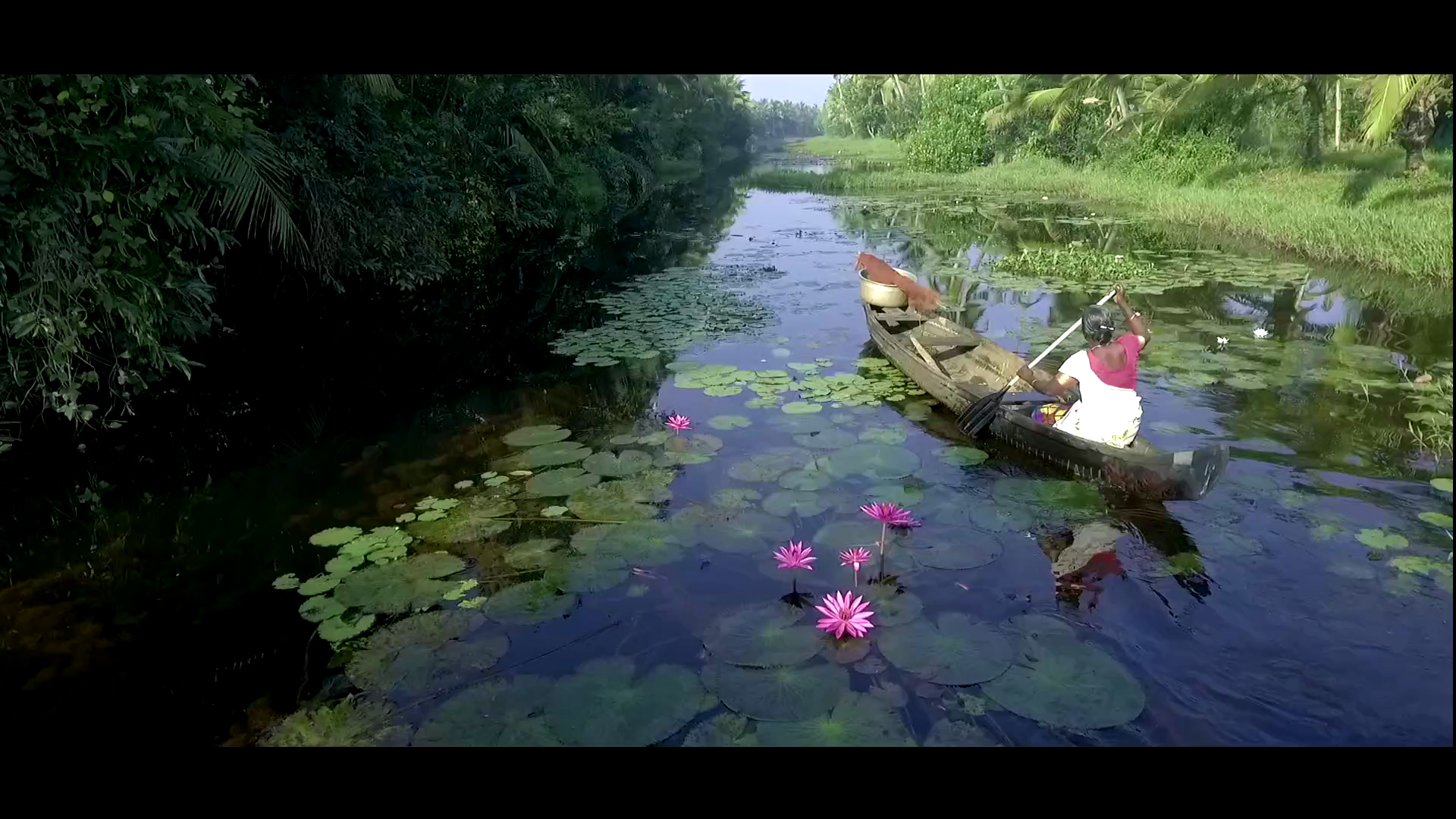 My sense of ‘ethnographic’ is not a bounded understanding. For me it is a continuous variable property. So, for me ethnographic films are those films that speak/show something about the culture of the individuals who made them and who use them. It should speak/show some cultural situations. So, it is more than “a come -in-shoot and get-out-quick” approach.

Choice of the subject of the film In Thunder Lightning and Rain is rather accidental. I live in Kochi, a South Indian City. While having one of my travel in to the villages, I came across the life of the cremator woman Celina Michael. The place she had her cremation work appeared very different for me. I asked her “aren’t you afraid to do your work here alone?” To my surprise she said “I am not. I am not afraid of dead bodies that I cremate. I was afraid of husband more. You don’t need to fear dead bodies but those who are living, not yet dead”. I was never expecting such an answer to my naïve question. This answer was so compelling to me to start my film on Celina. To make it broader, I clubbed her ‘story’ along with two women whom I have witnessed in Kochi. I thought it would be interesting to explore the lives of these women along with histories and everydayness of the place they live in. That’s how the current form of the film emerged.

How long have you been in the region?
What did you personally learn from the production of your film?
How did you achieve getting the protagonists in front of the camera?
For instance: Did you have the feeling that the camera was creating a distance between you and the protagonists?

I have almost 20 years now in the region. The subjects of the film are not a random choice but out of a conscious thinking process. It is with an acquaintance with them for more than 4 years that I could complete this film. It is not easy to win their confidence. So as a filmmaker its my duty to convince them the purpose, cause and the aim of making film on them. Off course, there exists a hierarchy between the filmmaker and the filmed when you make an ethnographic film. But your success lies in your ability to reduce the difference maximum possible between the filmmaker and the filmed. As a filmmaker my camera should not have a colonial, patriarchal, casteist gaze on the subjects I film. It should be a witnessing act and the agency should be on the filmed. Since the film is about their intimate and often traumatic experiences, it took many years to get the footages that was in my mind. While doing that it shouldn’t also be a top -down approach. I also haven’t used any voice-over in my film. To me, voice over doesn’t suit the form I work with. The idea of a filmmaker as an all-knowledgeable person, who has ultimate authority and control over the subjects whom S/he films, is no more relevant in this age. Filmmaking needs to be a democratic process and it should be an empowering act for the filmed.

Yes. I am currently I am working on a documentary on a folk art in Kerala, a South Indian State.

Is there any advice you would give future ethnological filmmakers?

Since I strongly believe that every induvial is a unique being and filmmaking being a unique and a perspectival art form, there is no sacred rules that cannot be violated. So, it’s a personal act. But while doing an ethnographic film, there should not be a colonial gaze (exoticization of the local) in the film. It should not also be an educational or an orientalist film. It should be an empowering act for the filmed. There should have their agency in the film. 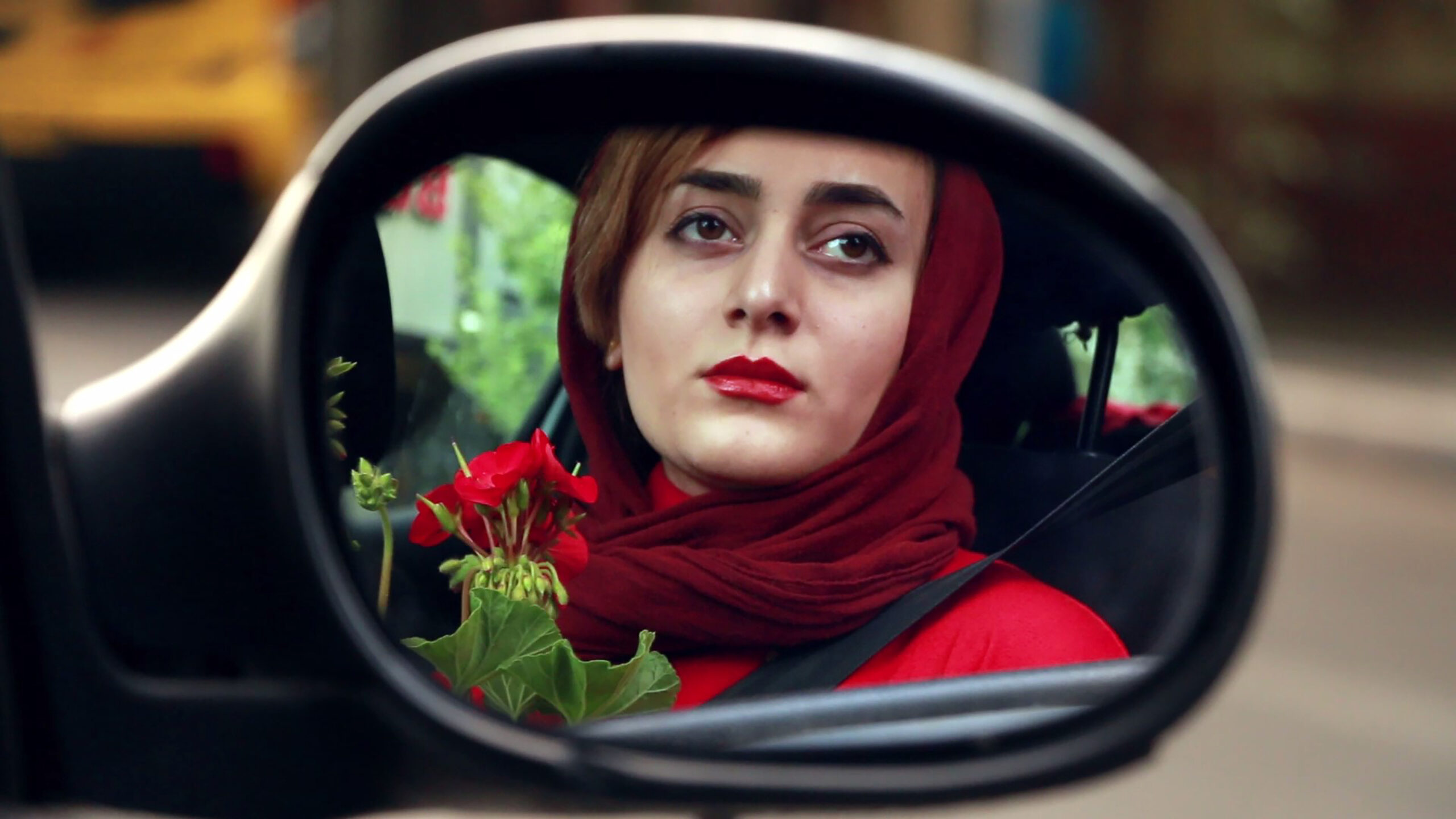 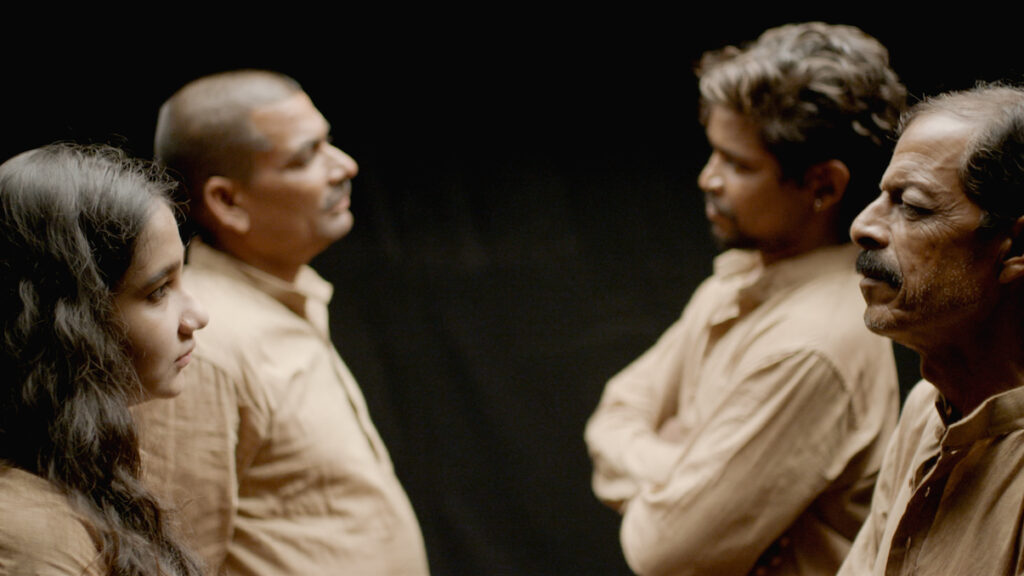