The world has not changed 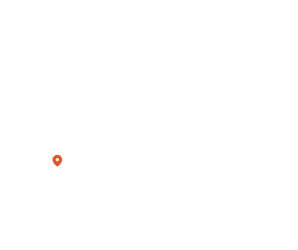 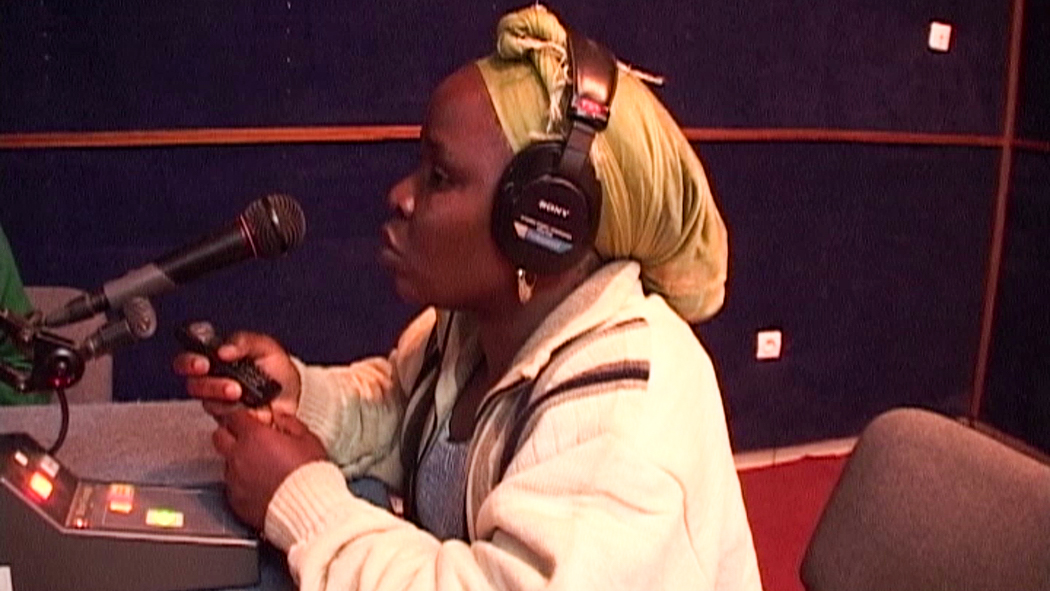 Ethnographic films to me, should take into consideration both what the two concepts Ethnography and Film. Ethnography as a practise doing fieldwork, indicates some concrete ambitions: grasping people’s perspectives on the activities they are involved in, in that particular setting the study is undertaken. Then secondly, this knowledge is to be described to an audience, again with the ambition of presenting the “studied” or “researched” perspectives and ways of understanding. This, both the method of doing the anthropological work in the field, and the work of communicating the ways of life etc. can be done through a film narrative, where the audience gradually through the storyline learn/experiences of those livening the lives portrayed. Working with visual tools give a added quality to Ethnography.

That’s a long story. The short version is that I since the mid-90ties have been working on various groups of migrants in the fast-growing city of Ngaoundéré in Northern Cameroon. I have made several films related to that topic. One of the “groups” or “milieus” I have been studying are young Pere migrants. The Pere are a small marginalised ethnic group living on the Cameroon-Nigeria border. Due to conflicts between the two countries are there no real roads to their “homeland”, which have made them somehow isolated. They were enslaved to the Fulani in early 18th century. They were forced to Islamise, later Christian missionaries arrived. I had a hard time doing fieldwork among these migrants, as they were shy, didn’t speak well French etc. When I met Somou, the main character in the film, I was relived. His French was good, as he had been to school, and because of his education and interest for his people’s traditions, he had been elected by the elders of his group, to become the first journalist on his mother tongue on the national regional radio station, where he made a series radio-programs on traditional culture. When I could tell him the story of the revitalisation of the Sami of Northern Norway, and the role my university, artists, radio stations etc have had in that process, he was eager to collaborate. He suggested that we should collaborate to make the film you have been watching together.

How long have you been in the region?

What did you personally learn from the production of your film?

How important traditions and cultural identity is in the culturally diverse West Africa. (Cameroon has some 285 ethnic groups).  A Cameroonian colleague of mine who have studied among imprisoned Boko Haram soldiers, claims that they are those without shoes (meaning poor) and they come from groups without a cultural identity. Coming to remote villages in Cameroon, I as a white man, often get a lot of overwhelming unwanted attention.  Traveling to such places with Soumo, young and old, were coming running towards him. He was a real local star!

Having quiet some years of fieldwork experience I would say that fieldwork is easier with a camera than without. First, because starting to film you have to have a kind of contract, a shared agreement of what you are doing. This approach makes filmmaking a kind of collaboration, where the involved have their share, they say. Asi is the case with this project. Secondly, because with a camera you have a defined position in the field, people understand what you are doing, and if they don’t, they will ask. And thirdly, they are eager to watch the final product.  All this makes the production of films reflexive, and since the involved are following the whole process, it does something with the quality of the anthropological work.

Yes, I do. I have just initiated a project called Sahel on Sahel, which will contribute to the building up Master Programs in Visual Anthropology in Mali and Niger, in addition to the continuation of programs in Cameroon. In this new project are traditions in today’s Sahel, characterized by Jihadism, draught, separatism, violence and migration one of the main pilar. Both students and researchers will work on these topics in this new project

Are there any advices you would give future ethnological filmmakers?

Do project you find important. But, most important, the project must be formulated/designed in a way that it is perceived as important, for one reason or another, for the ones you are filming with. If you have this starting point you can develop an interesting collaboration. 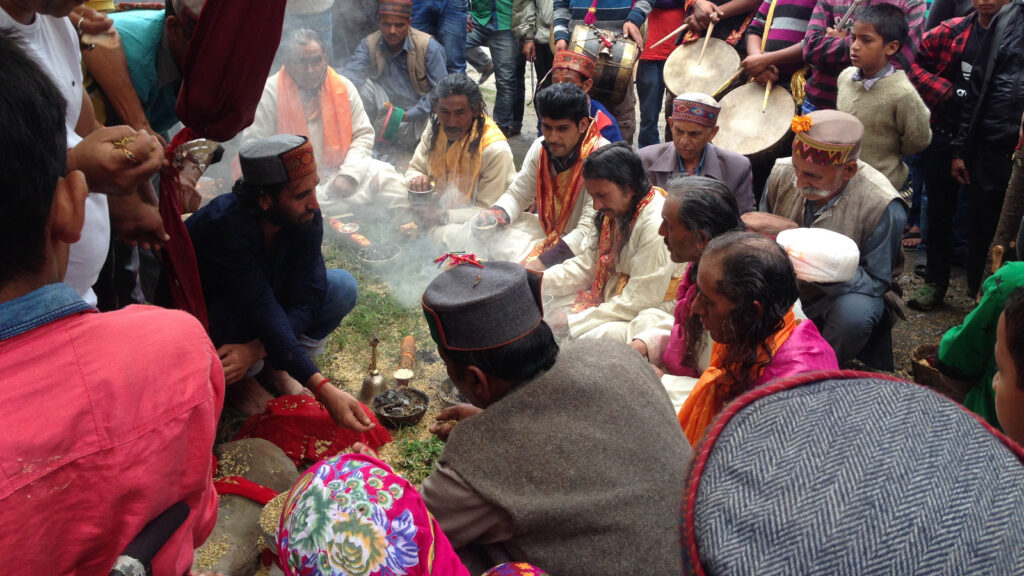 A Kali Temple Inside Out
Dipesh Kharel, Frode Storaas
2018

The healer and the psychiatrist
Mike Poltorak
2019

A Kali Temple Inside Out
Dipesh Kharel, Frode Storaas
2018

The healer and the psychiatrist
Mike Poltorak
2019