Abraham & Sarah Part I:
Creators of a productive landscape 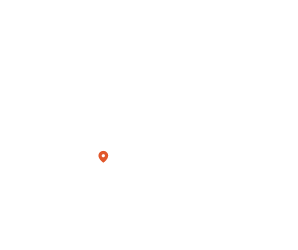 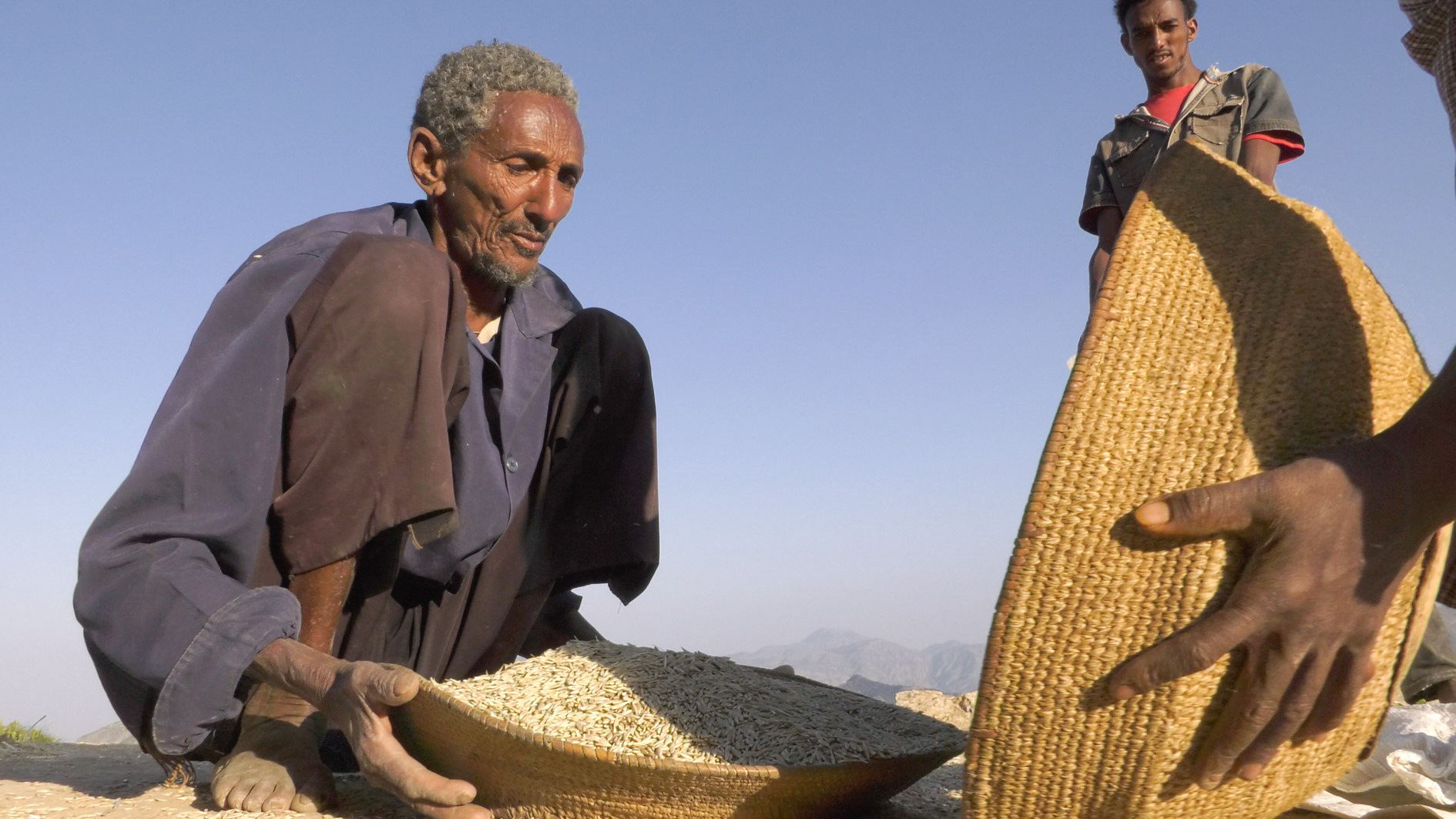 A film about life in another culture.
Here ‘otherness’ involves difference in habitats, languages, economics, social organization … and all sorts of cultural difference.
Remember: Ethnology, anthropology etc. is the study of cultural diversity.

Have a look at the introduction to the GPL project where I write:
“This film series is part of the broader “Guardians of Productive Landscapes” (GPL) project developed by the Department of Integration and Conflict at the Max Planck Institute for Social Anthropology, Halle/Saale, Germany; director Prof. Dr. Guenther Schlee. The ethnographic films on specific agricultural and pastoral traditions do not replicate written texts but are artistically constructed around the central theme of people’s dedication to their landscape.

The films can be seen as a contribution to an applied anthropology, which tunes in with the growing public awareness that a host of environmental developments are threatening the earth. As Jared Diamond has scholarly argued and vividly evoked in Collapse. How societies choose to fail or survive (2005), today humanity is at the crossroads where life as we know it will soon cease unless we muster all our ingenuity for inward and outward persuasion to find ways to combat these vicissitudes.
Because vicissitudes are “unanticipated and beyond routine” they constitute an immense challenge: They “test the nature and limits of cultural resources”, writes Michael Carrithers in his introduction to Rhetoric, culture and the vicissitudes of life (2009) and therefore “call up inventive answers, and, in so doing, demonstrate the very nature of both culture and the human imagination”. The series is informed by this rhetorical theory of culture change and understands the use of film accordingly as a rhetorical venture (www.berghahnbooks.com/series/?pg=rhet_cult) that helps urge the global public to re-think and reform the relationship that until now has prevailed between subsistence and capitalist economies.

Currently an estimated one and a half billion people practise subsistence agriculture that produces about fifty per cent of the domestic food consumed in the developing world. The series shows how such a mode of production involves only human and animal labour, and only local resources. Being non-poisoning, non-destructive, bio-diverse, and sustainable it makes an invaluable contribution to the preservation of the biosphere.

In the light of this, the films produced in the series may lead audiences to better appreciate the positive role of these “guardians of productive landscapes” and help to establish the foundation for new policy initiatives that treat these subsistence farmers as partners in a joint struggle to save the endangered planet. The GPL project explores the constraints and enabling conditions for such a partnership.
Work on the series has begun in Ethiopia – a country with particularly rich natural and cultural diversity – but it is meant to expand and cover also other parts of the world like those described in the seminal FAO document by Parvis Koohaftan and Miguel A. Altieri (2011) entitled Globally important agricultural heritage systems. A legacy for the future (GIAHS). Ultimately, the GPL film series understands itself as a contribution to the initiative of the United Nations Convention on Biological Diversity (CBD), which calls on international obligations to respect and support the cultural heritage and customary use of biological resources practiced by local communities throughout the world.

How long have you been in the region?

a) I came to Ethiopia in 1969 and haven been coming and going ever since.
The first forty years were mainly in the South, especially in Hamar where Jean Lydall and I have done ethnographic research which has involved also quite a bit of filming.
We have published about this. Have a look what you can find.
If there is need we can also send you some texts.
There are also two published biographical sketches,
“Aha aha – oho oho” and “Merging Horizons”. Will you find them?

b) I came to the region of Tigray, northern Ethiopia, in 2013 after I had retired as director of the South Omo Research Center. Dr. Wolbert Smidt had arranged a DAAD visiting professorship for me at Mekelle University and when I had arrived he suggested that I could go and visit the surroundings of the Gundagundo monastery. On the way, when it was getting dark, my guide suggested that we should try to reach the homestead of “Abraham and Sarah” who were said to be particularly hospitable. We found this to be true because we experienced a kind welcome, and we chatted much of the night by the fire side. Next morning, when I stepped out of the homestead I faced such a breathtaking scenery that I said to myself, “this is the arena for a film”.

In 2014 Arba Minch University offered me a professorship that granted me residence for the next five years, and shortly afterwards the Max Planck Institute for Social Anthropology (Prof. Schlee, Halle/Saale) provided me with the means (camera equipment, travel, per diems) to begin the “Guardians of Productive Landscapes” film project. Part of the GPL project is the screening and public discussion of the films.
So in February 2020 we held our first film festival in Jinka. But the second which we had planned for Mekelle was cancelled because of the Corona pandemic. And since November 2020 all our GPL work in Tigray was stopped by the war

What did you personally learn from the production of your film?

I have learnt much that I have already published like in the essays “Filming in Hamar” and “Men and women on both sides of the camera”.
So I add here only what is new: In the nineteen seventy and eighties I filmed (myself) first with the hand driven Bolex and then with the battery powered Mini Éclair, all on 16mm film which was later in Europe developed and edited far away from the scene of filming. This was similar to filming on DVD (with a camera man) around the turn of the century. But by 2016, when I began to film for the GPL project, digital technology had come of age. This meant that we could view, edit and comment on our footage almost instantly. Most importantly, we could involve “Men and Women on both Sides of the Camera”. This is how the DIALOGICAL COMMENTARY emerged that characterizes “Abraham and Sarah” as well as several other films of the GPL series.

I suggest you read what Jean Rouch has written about cine trance, cinema verité etc.
From filming in Hamar I knew already that a FOCUS ON TASKS draws people together because it allows the hosts to show their COMPETENCE OF ACTION and the guests to apply their COMPETENCE OF OBSERVATION. Both sides experience this as very satisfying. Also, as the persons on both sides of the camera converse their dialogues draw them together and reveal their mutual understanding (“merging horizons”!!!).

Yes. Have a look at the outline of the GPL project.

Is there any advice you would give future ethnological filmmakers?

No, because I am aware of the saying, “If you want to loose a friend, – advise him”.
GOOD LUCK 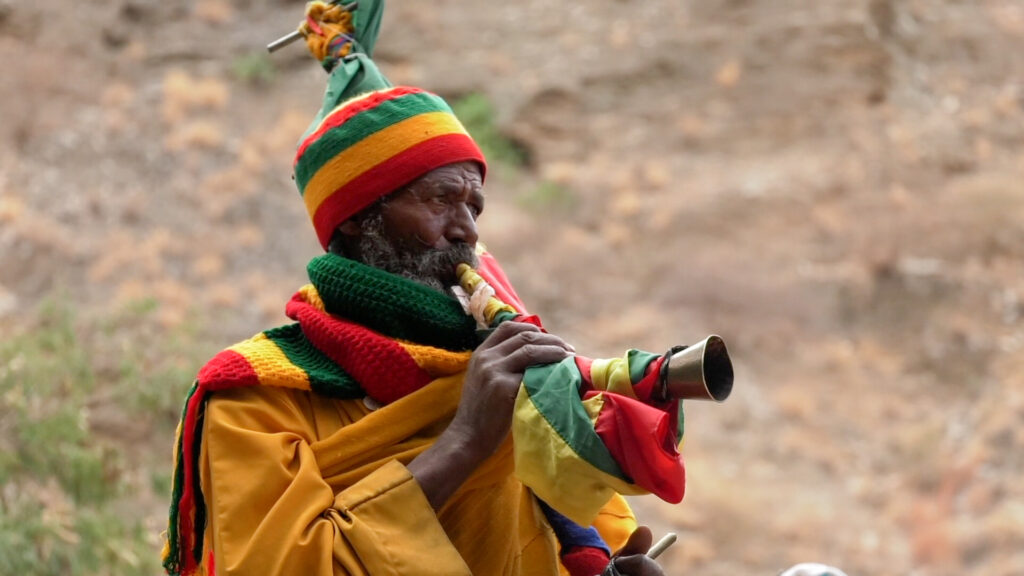 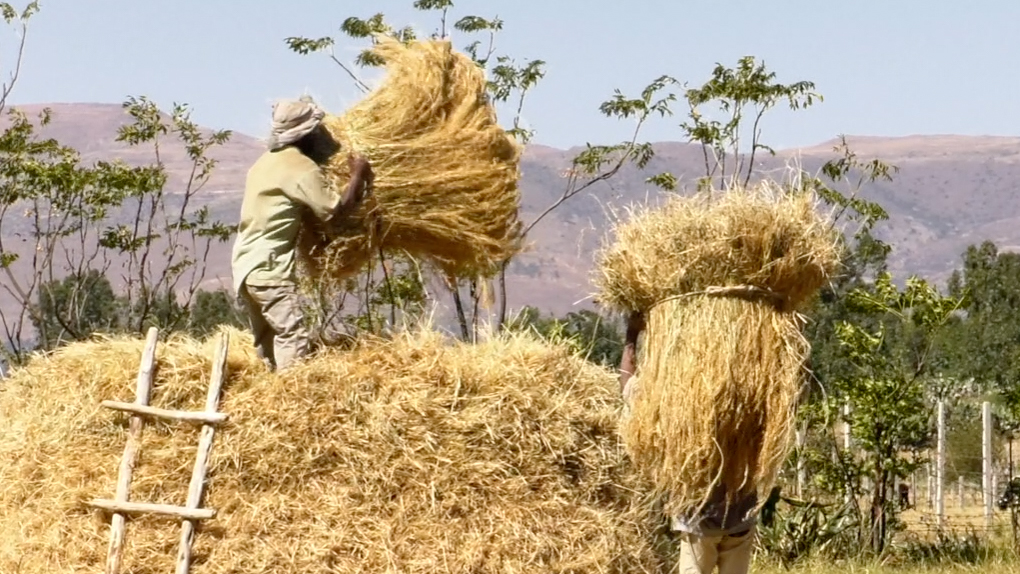 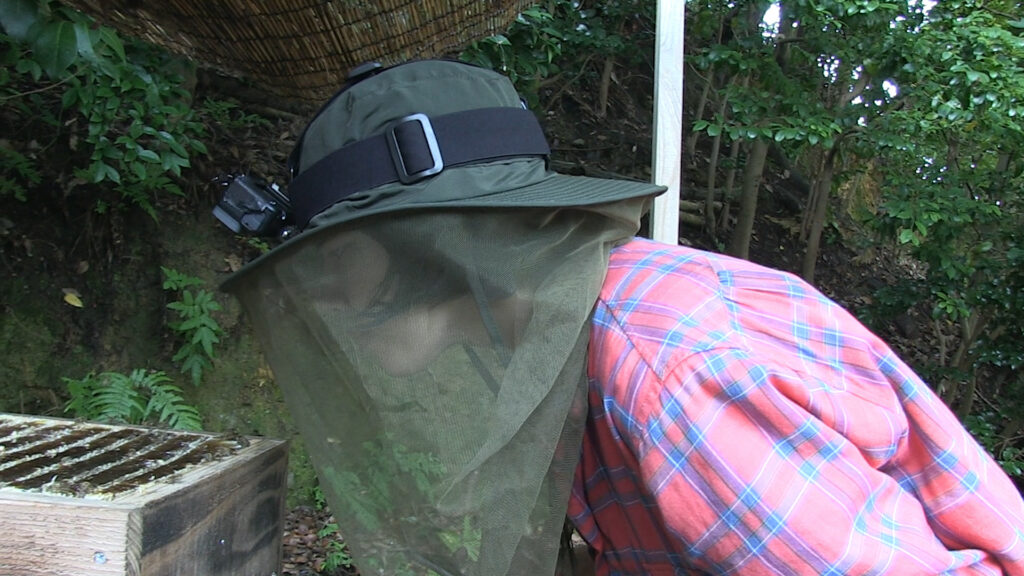 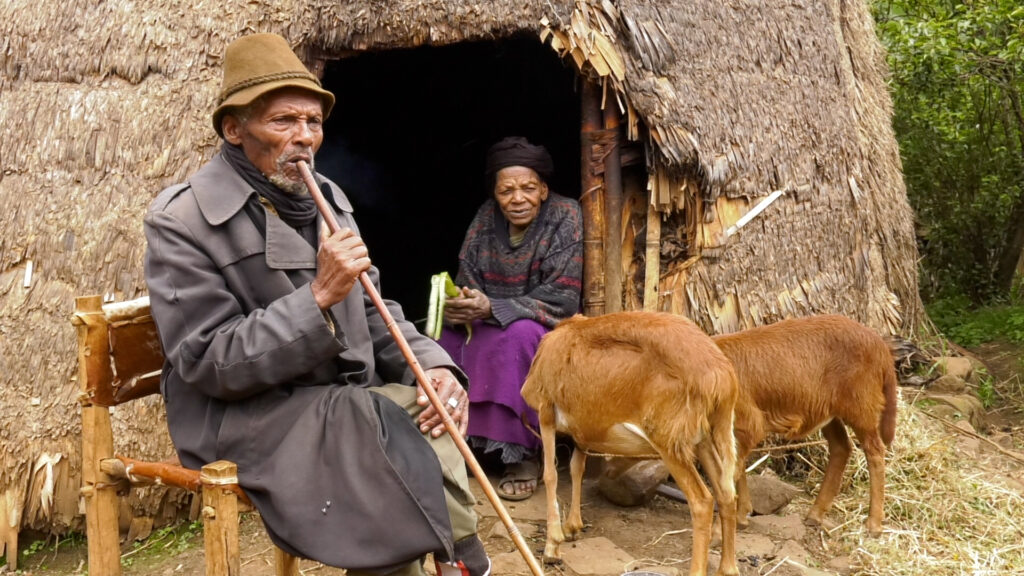